Tin is making a comeback, and so is one of the world's oldest tin mining regions. But Cornish tin is a thing of the past, right? Wrong...
16 March 2022

Tin is making a comeback, and so is one of the world's oldest tin mining regions


If it were being mined today, the Great Wheal Vor project in Cornwall would be the third highest grading tin mine in the world.


But Cornish tin is a thing of the past, right?


In recent years the Cornish mining sector has been revitalised by a new interest in the county’s lithium resources.


And now a new company, Cornish Tin Limited, is looking to bring the past back to life and put Britain back on the map as a major tin producing country.


This spring, Sally Norcross-Webb, the chief executive of Cornish Tin, will set the drill rigs turning on a new exploration campaign designed to verify an intriguing hypothesis – that a significant amount of the tin at Great Wheal Vor remains there for the taking.


There are several grounds for thinking that, not the least of which is that mining at Great Wheal Vor was ended by a mess of litigation rather than any problem with the resources.


In fact, as Norcross-Webb explains, back in the 1870s, the then owner of Great Wheal Vor went bankrupt, and the mine passed into the hands of the bankruptcy trustees. These trustees then proceeded merrily to high-grade the mine without permission, and at great speed as they knew full well the time they had to get the richest ore out was limited.


“They took what they could grab with a deadline, knowing that they would lose the case,” says Norcross-Webb.


The ownership rights of the project were then broken up, and it’s remained unmined ever since.


In fact, it took someone with the local knowledge, patience, and legal expertise of Norcross-Webb to put the whole thing back together again. She’s been living down in Cornwall now for the better part of a decade working independently within the mining sector and, since 2017, slowly putting the Great Wheal Vor project back onto a viable footing.


“Nobody’s been able to take it forward till now,” she says.


“Nobody was able to put together the right blocks and mineral rights.”


Cornish Tin now has planning consent from Cornwall County Council for a phase one drilling programme, and the time has come to work out how the company is going to be funded going forward.


Up to this point Norcross-Webb has funded the project herself, in conjunction more recently with about 35 other investors, some of whom are well-known in the mining sector, and who together put £1.9mln in before Christmas. The level of enthusiasm for the project from the professionals has been highly encouraging, but it’s not all about that.


Norcross-Webb has a strong desire to give something back to Cornwall, and so with one eye also on ESG, she’s opening up a new round of funding to locals, or those with a local interest, and inviting further investment through a crowdfunding platform that can be accessed through Cornish Tin’s website - here.


The next phase will certainly be interesting.


The plan is to drill 33 holes on 26 sites where mineralisation is already known.


“There’s quite evidently a great deal of tin left in the ground,” says Norcross-Webb.


“You can see it in the longitudinal sections.”


The question, though, is how much? – and that’s what the imminent campaign is all about.


“The idea is to maximise value through a drill programme,” Norcross-Webb adds, straightforwardly enough.


“I wouldn’t like to speculate about what happens after that, it’s dependent on results.”


Results primarily, that is, but also the tin price, and the attitude of the UK government. On the latter, the attitude couldn’t be more positive. The government has practically been falling over itself to get some sort of meaningful mining industry started up again in Cornwall, and is especially keen now that the supply chains for various critical minerals are coming under much closer scrutiny.


It’s for that reason too, amongst others, that the tin price has been performing well of late, soaring away as the global economy opened up after covid, and hitting multi-decade highs.


The fundamentals are particularly strong, because tin is going to be a crucial component in the greening of the global economy, as a study by MIT highlighted a few years ago. MIT rated tin’s importance as second to none for the coming century, ahead of lithium, cobalt, and all the other battery metals – if there’s anything electronic, it’s got tin in it.


Now, the question for Cornish Tin is, can the company revitalise an age-old industry and bring it back to life. Norcross-Webb has nothing but respect for the history and heritage of Cornwall’s old mining past, but she’s got something of the entrepreneur about her too. Could this be the beginning of something big? 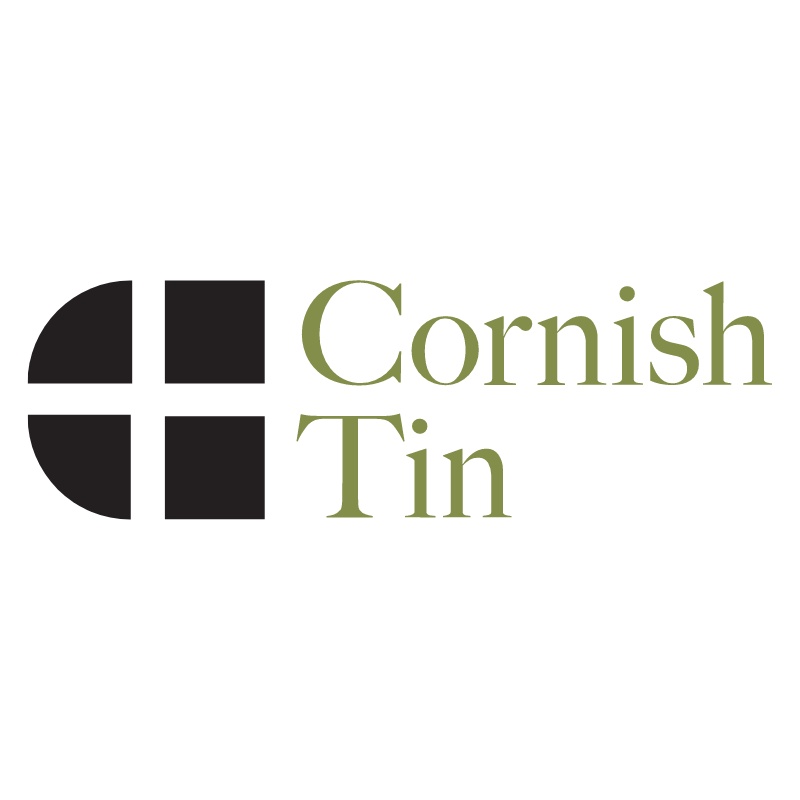 Update for local residents on progress so far
Read More 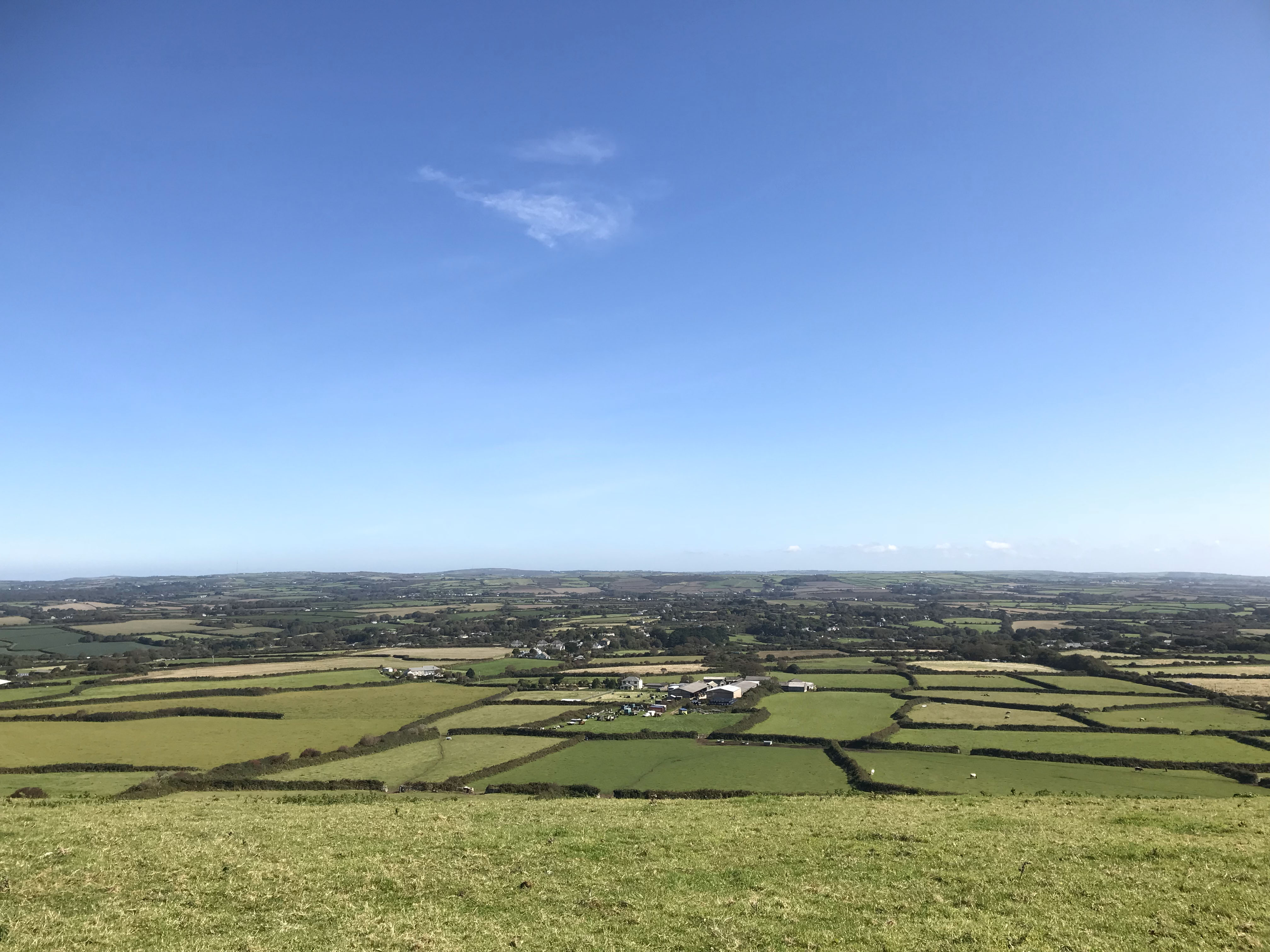 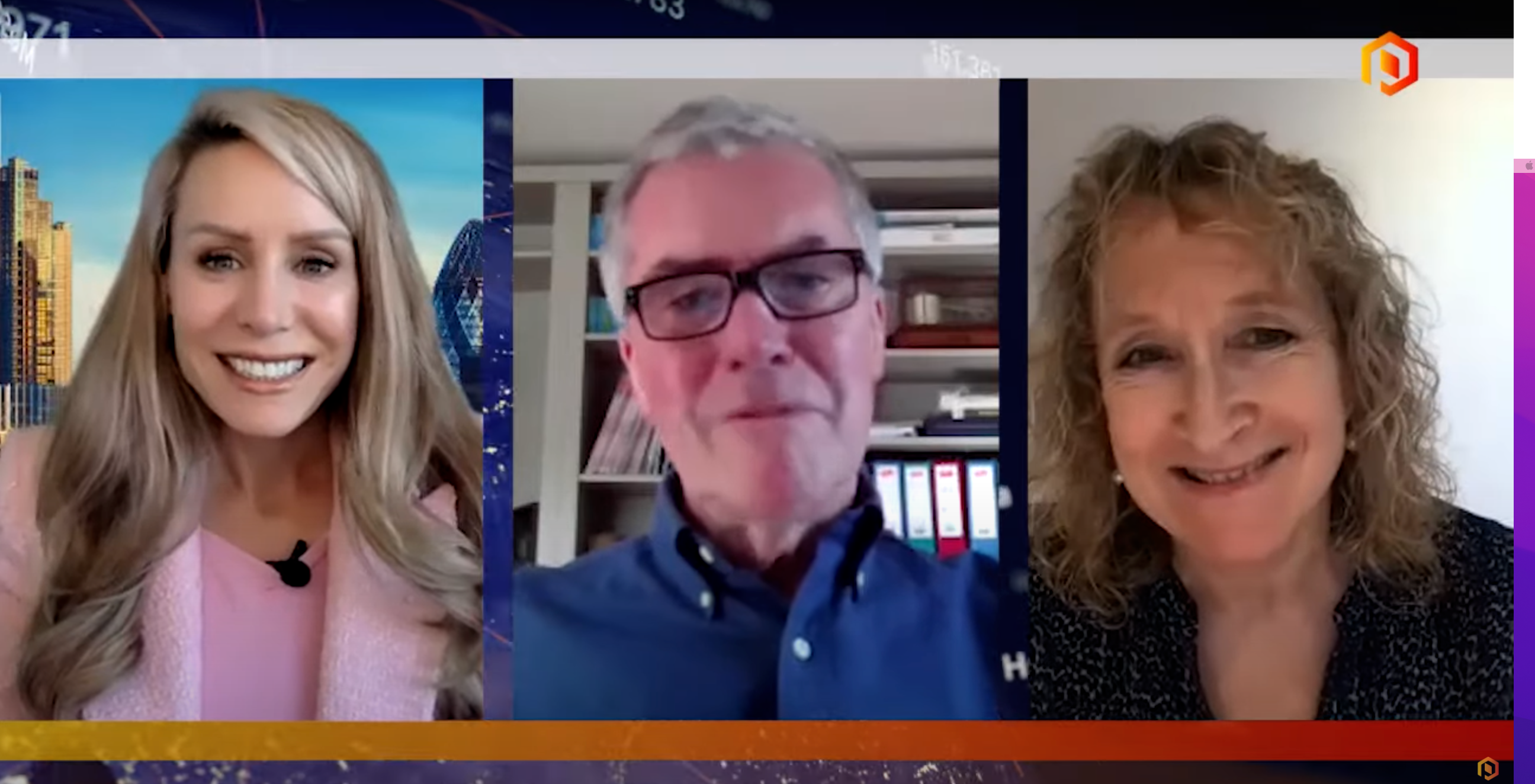